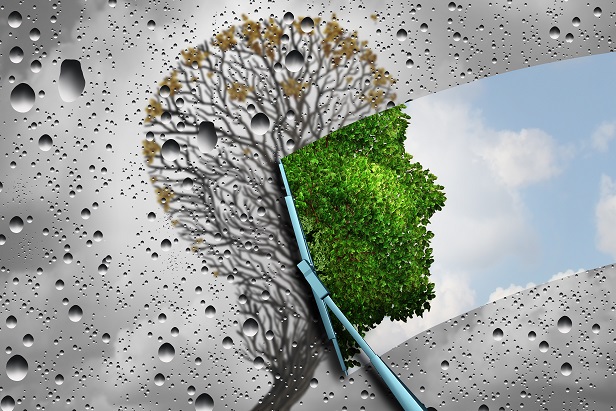 Into its 2nd edition, Stem Cells and Regenerative Medicine Asia 2022 has firmly established itself as Asia's THE regenerative medicines gathering for new partnerships, ideas and knowledge. We are proud to continue the meeting platform where Asia's growing regenerative therapy industry is at the forefront, receiving more and more global attention on its fast advancement in new therapies, R&D and biomanufacturing.

The global stem cell therapy market is expected to grow at a CAGR of 16.5 percent to USD 401 million by 2026, up from USD 187 million in 2021. Due to the growing production of stem cell-based therapies, government initiatives for developing regenerative medicines, the establishment of many stem cell banks, and increasing clinical trials for regenerative medicines in the region, Asia Pacific is expected to grow at the fastest CAGR of 9.0 percent during the forecast year. For example, MEDIPOST, Korea announced the results of NEUROSTEM's phase 1/2a study in July 2020. It's an experimental stem cell therapy for the treatment of Alzheimer's disease.

To combat the pandemic, researchers have been developing new therapies and treatments. Stem cells have been shown to be an effective treatment for pulmonary disorders, like COVID-19, in recent years.

In addition, the increasing number of product development initiatives in this field, combined with the presence of several marketed products, has resulted in a significant increase in overall cell therapy manufacturing demand. As a result, cell therapy developers have turned to contract manufacturing organizations (CMOs) to meet their growth and production needs.

These opportunities include contract research and manufacturing outsourcing and rising patient population with neurological and other chronic conditions in the region. China, Japan, Singapore, and South Korea are the frontrunners and are set to dominate the APAC stem cell market in the coming year.

Adult stem cell leads the market due to low contamination during sub-culture and expansion, relatively small labor production and compatibility with the human body. Just the Induced pluripotent stem cells (IPSc’s) was expected to report revenue of over USD 4.5 billion by 2020, on account of the similar nature of its origin. With the continued growth of medical tourism hubs like India, Singapore, and Thailand, Asia is expected to maintain its place as the epicenter of stem cell research and therapy. These opportunities include contract research outsourcing and rising patient population with neurological and other chronic conditions in the region. Japan, Singapore, and South Korea are the frontrunners and are set to dominate the APAC stem cell market in the coming years.

Present your expertise to the key cell and gene therapy stakeholders from Asia through a variety of available speaking packages.

Join the exhibition, and build an impressive presence among your potential clients.

Emphasize on your messages by promoting your brand alongside exhibition and thought leadership.

Engage with and build lasting connections that matter the most to your business. 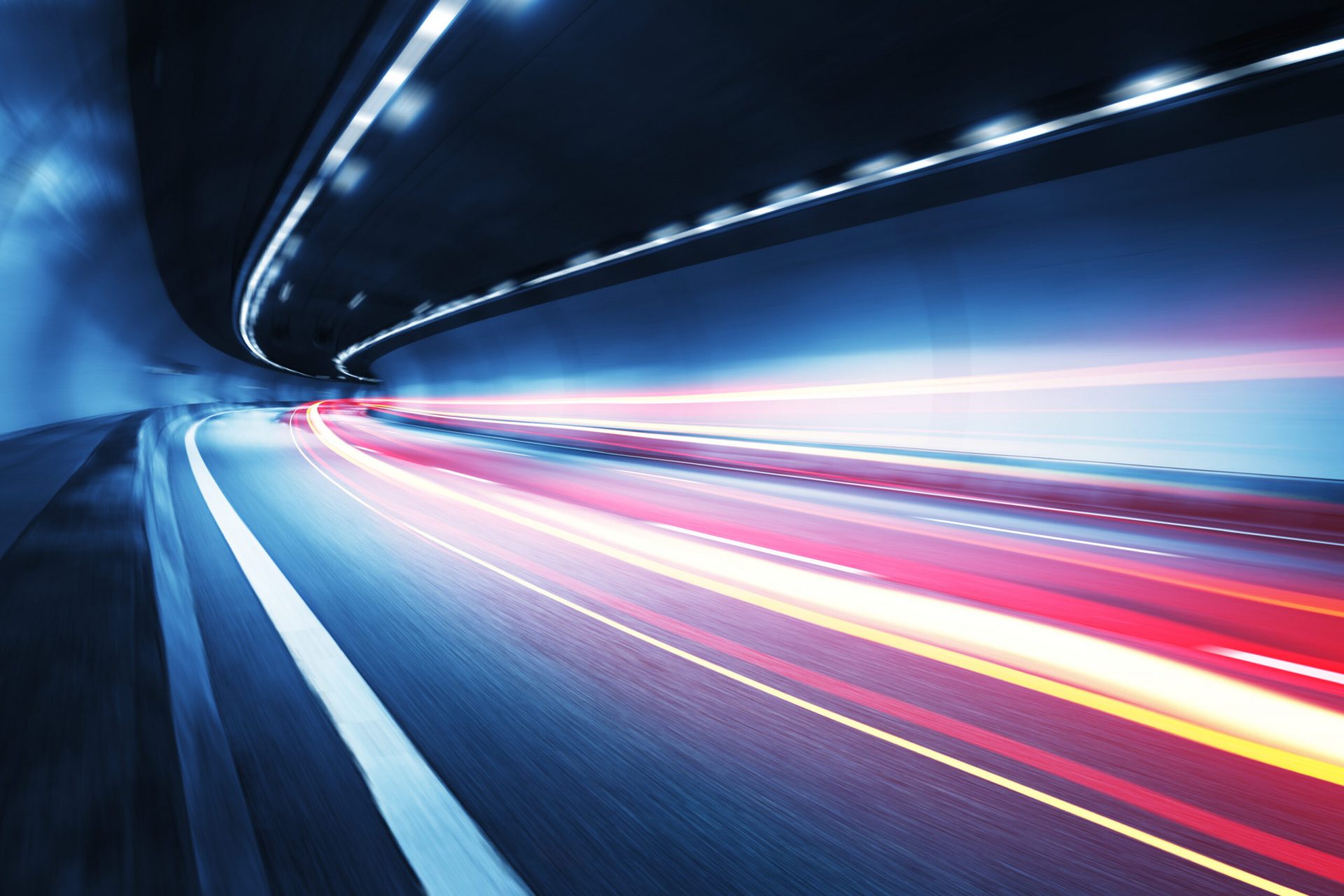 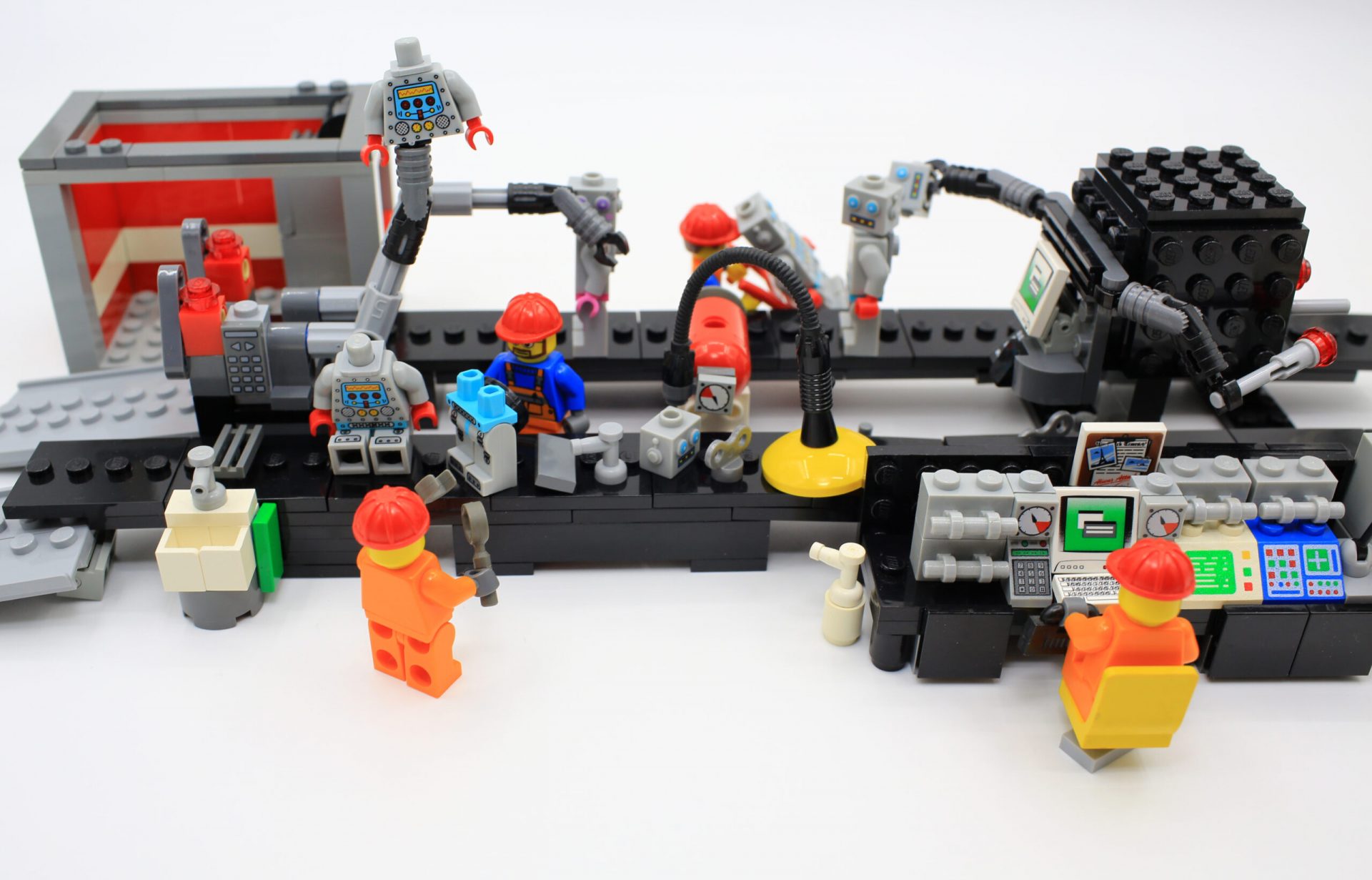