Global specialist HIV company ViiV Healthcare has begun a rolling submission of a new drug application (NDA) with the US FDA for carbotegravir, an investigational, long-acting, injectable drug to prevent HIV. Submissions of regulatory files will begin at the end of this year, focusing initially on countries where clinical trials were conducted.

The company will thus be able to submit sections of the application to the FDA as they are completed. Data submitted will be based on results from two phase IIb/II studies, HPTN 083 and HPTN 084, which evaluated the safety and efficacy of long-acting carbotegravir for HIV prevention in men who have sex with men and transgender women in the former, and in women who are high risk of acquiring HIV in the latter.

HIV represents a global public health crisis, with 38 million people suffering from the disease and ongoing investigations into new approaches to treatment and prevention. “With today’s announcement we’re one step closer to being able to provide the first, long-acting, therapy to prevent HIV,” said Kimberly Smith, M.D., MPH, Head of Research & Development at ViiV Healthcare. “This is the kind of innovative option for prevention that the field has been asking for, and is supported with efficacy and safety data of cabotegravir compared to daily, oral FTC/TDF. With only six dosing days per year, long-acting cabotegravir would provide an option that eliminates the need for adherence to a daily pill. If approved, cabotegravir would play a role in expanding the PrEP landscape in the US, particularly for those who are most vulnerable to acquiring HIV.”

HPTN 084 is a similar study enrolling 3,223 women at higher risk of acquiring HIV, in Botswana, Kenya, Malawi, South Africa, Eswatini, Uganda and Zimbabwe. As in the other study, the HIV incidence rate in the carbotegravir arm was lower at 0.21% than that of the FTC/TDF arm at 1.86%, and the long-acting carbotegravir was 89% more effective. Safety was similar in both groups, with no discontinuation.

About ViiV Healthcare
Co-owned by GlaxoSmithKline, Pfizer, and Shionogu, ViiV Healthcare is a global specialist HIV company dedicated to developing innovative treatments for HIV prevention and care, and to supporting communities affected by the epidemic. For more information, visit www.viivhealthcare.com.

Get updates straight to your inbox
About The Author
Recent Post 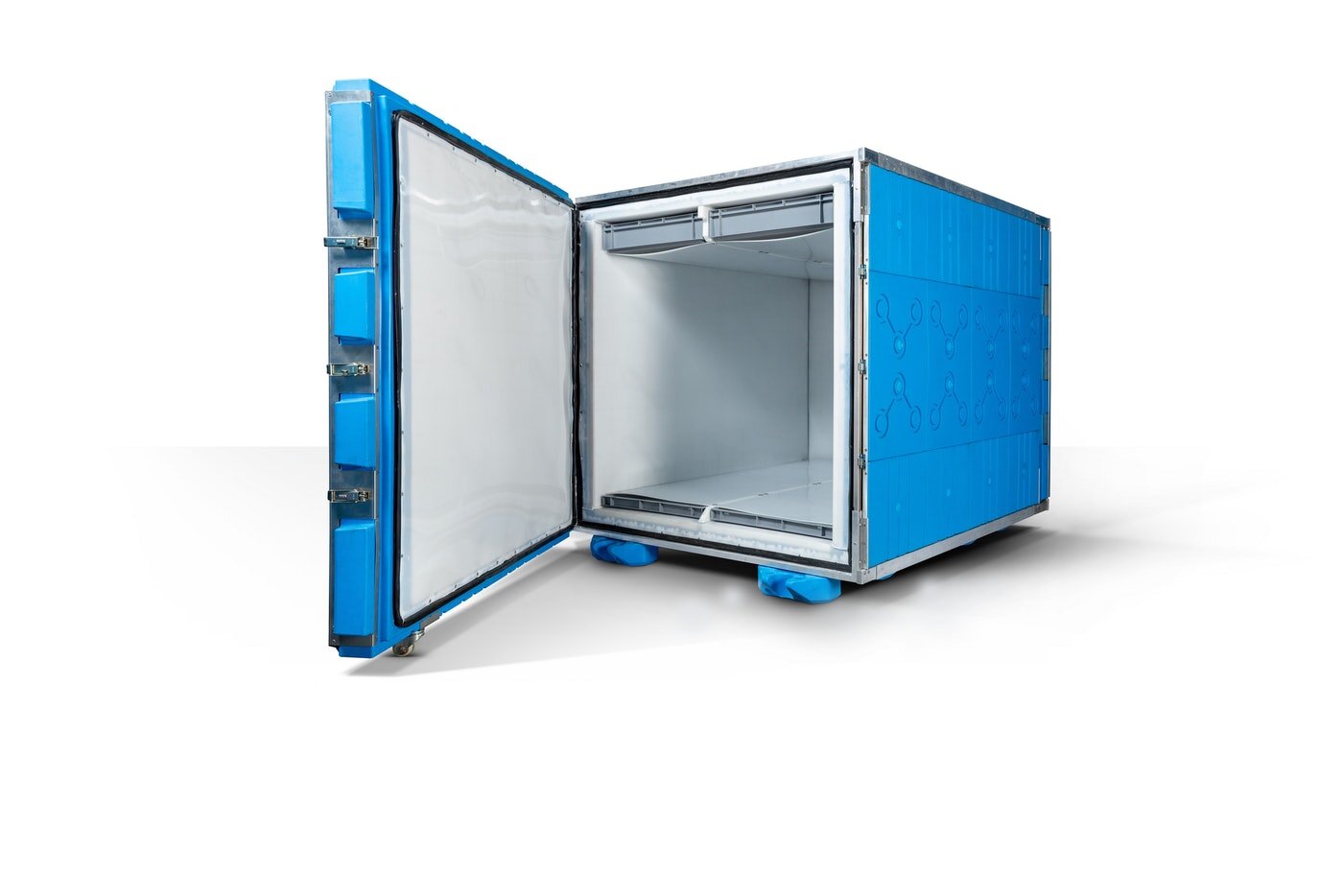 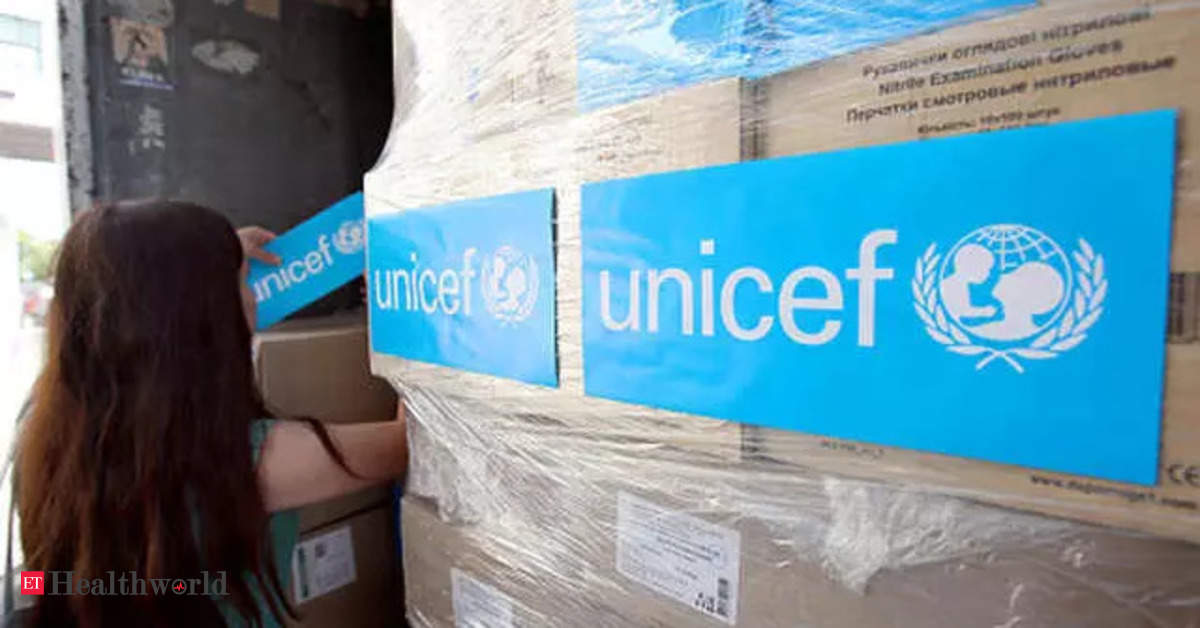 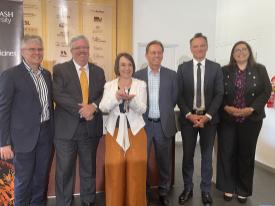