Vigil Neuroscience announces the completion of $90 million Series B financing led by Vida Ventures to advance its proprietary microglia-focused medicine line-up for the treatment of neurodegenerative diseases, adult-onset leukoencephalopathy with axonal spheroids and pigmented glia (ALSP). The financing will propel further development of VGL101 and triggering receptor on myeloid cells 2 (TREM2) agonism, leading to the Phase 1 study of VGL101 in healthy volunteers by the end of 2021. Stefan Vitorovic, Co-founder and Managing Director of Vida Ventures, will be joining the Vigil Board of Directors.

Vigil Neuroscience has secured $90 million in its Series B financing led by Vida Ventures with participation from new as well as existing investors. This will propel the advancement of Vigil’s proprietary microglia-focused medicine line-up for the treatment of neurodegenerative diseases. Development of the antibody, VGL101, and triggering receptor on myeloid cells 2 (TREM2) agonism through Vigil’s first of its kind small molecule program is expected to be followed by a Phase 1 study to test the safety profile, pharmacokinetics and pharmacodynamics of VGL101 in healthy participants by the end of 2021.

VGL101 is a fully human monoclonal antibody targeted at the treatment of adult-onset leukoencephalopathy with axonal spheroids and pigmented glia (ALSP) as a first indication. There are currently no FDA approved therapies for this rare inherited neurodegenerative disease that affects thousands in the United States and other parts of the world. Small molecule agonists of TREM2, which is involved in microglia response to CNS injury, along with VGL101, are believed to be able to restore microglia function which is fundamental to the treatment of ALSP. Learnings from this rare indication will be applied to the development of microglia-based therapeutics for more common indications like Alzheimer’s disease in Vigil’s precision-based approach.

“…We plan to work closely with patients and their families to unravel the complexities of the disease and rapidly advance VGL101 through the clinic,” said Ivana Magovčević-Liebisch, Vigil’s President and Chief Executive Officer. The company’s small molecule program is also undergoing lead optimization aimed at enhancing the profile of TREM2 agonists for oral administration and high CNS uptake.

“Vigil is at the forefront of pioneering such innovative treatments, and I am excited about the potential of their novel precision medicine-based strategy to rapidly bring impactful medicines to patients,” said Vida Ventures’ Co-founder and Managing Director, Stefan Vitorovic, who will be joining the Vigil Board of Directors.

About ALSP
Adult-onset leukoencephalopathy with axonal spheroids and pigmented glia (ALSP) is caused by a mutation to the CSF1R gene and usually surfaces in the fourth decade of life with symptoms of cognitive dysfunction, neuropsychiatric symptoms, and motor impairment. This rare, rapidly progressing disease typically exhibits an average life expectancy of 7 years post-diagnosis. More information can be found at www.alspinfo.com.

Get updates straight to your inbox
About The Author
Kashmiira Nayar
Lorem Ipsum, Dolor Sit Amet

Prior to her role in marketing, she was instrumental to the project management and production of IMAPAC’s life science conferences. Follow her on LinkedIn. 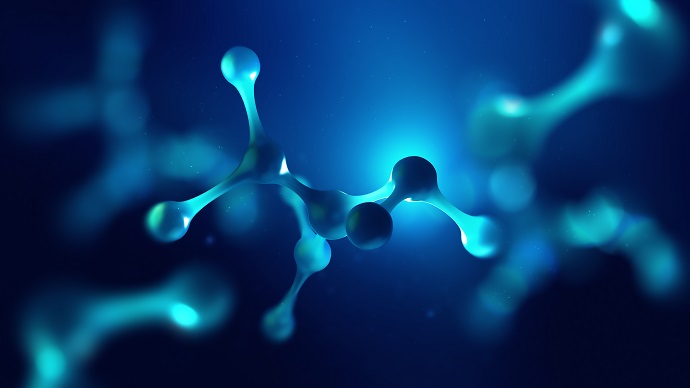 What’s New in the Biologics CMO Space in APAC? 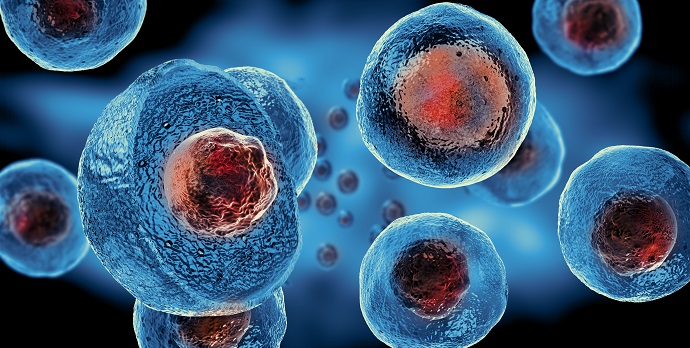 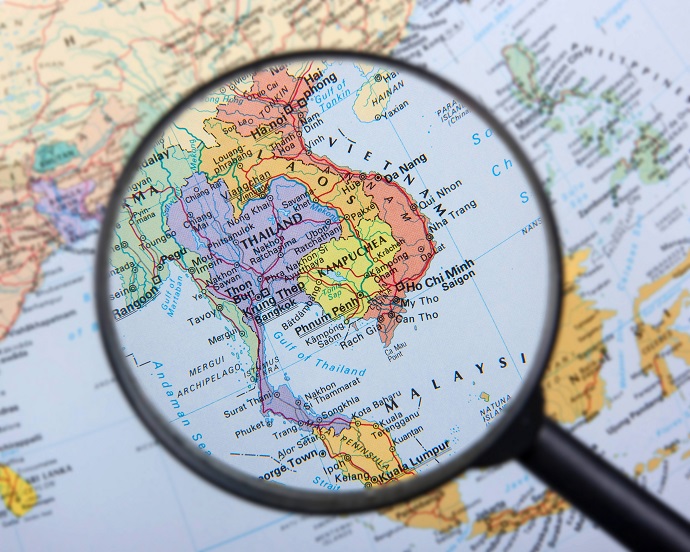 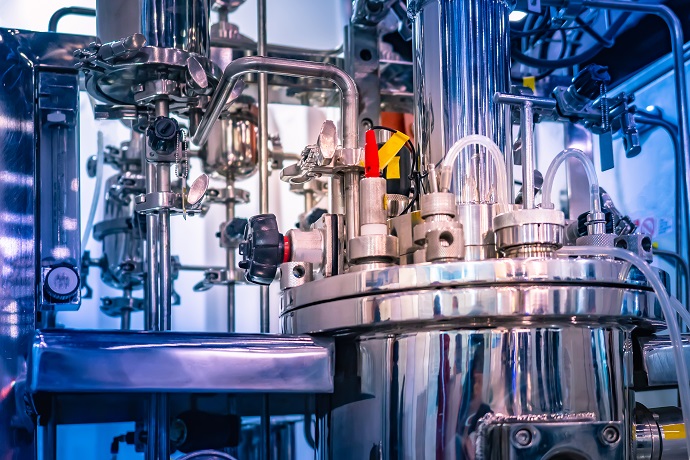 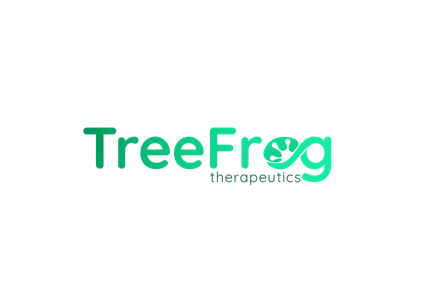 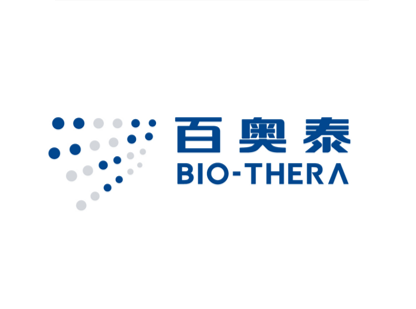