Get In Touch
Home > News > The European Investment Bank (EIB) has provided €75 million to the Institut Pasteur de Dakar for the construction of a new vaccine manufacturing facility. 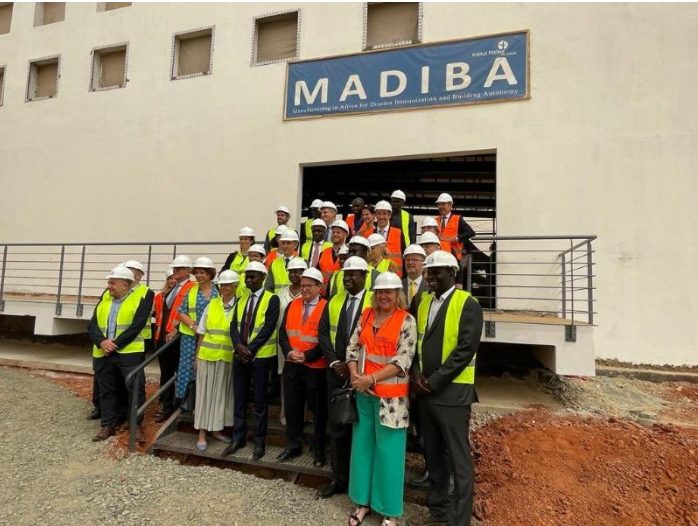 The European Investment Bank (EIB) has provided €75 million to the Institut Pasteur de Dakar for the construction of a new vaccine manufacturing facility.

The Institut Pasteur de Dakar and the European Investment Bank (EIB) announced the conclusion of a €75 million financing agreement to support the construction of the new MADIBA vaccine manufacturing facility, in the presence of EIB Vice-President Ambroise Fayolle, Aliou Ndiaye, General Secretary of the Senegalese Ministry of Economy, Planning and Cooperation, Dr Amadou Alpha Sall, Director of the Institut Pasteur de Dakar, and Irène Mingasson, Ambassador and Head of the EU Delegation to Senegal. The EIB financing will play a key role in scaling up vaccine production capacity to respond to epidemics and endemic diseases in the region.

The new site for the Institut Pasteur de Dakar is being developed at Diamniadio, a town and special economic zone strategically located between Dakar, Senegal’s capital, the international airport, and Ndayane’s “Port du Futur.” A manufacturing platform for epidemic vaccinations, a high-volume production site for yellow fever vaccines, and a training site for the production of next-generation vaccines are all part of the cutting-edge facility.

This large-scale funding would aid Africa’s medical and vaccine production capabilities in the fight against COVID-19 and other endemic diseases, reducing the continent’s reliance on imports, which presently meet 99 percent of its vaccination needs. Once the new manufacturing plant is up and running, it will be able to produce up to 300 million vaccine doses each year for the African continent. Recognizing the complexity of constructing this new vaccine production facility, the EIB and the European Union donated €5 million in 2021, along with other partners, for technical feasibility studies and project preparation for the Institut de Dakar’s MADIBA project (Manufacturing in Africa for Disease Immunisation and Building Autonomy).

This funding is part of Team Europe’s and its partners’ larger European investment agenda. The EIB, through its specialised development arm (EIB Global), is a prominent player in Africa’s vaccine, medication, and health technology manufacturing and access.

With about €900 million invested since 1966 to enhance living conditions in cities and rural communities, increase the economy, and assist businesses, small project promoters, and society adapt to climate change, the EIB has become one of Senegal’s most important development partners. 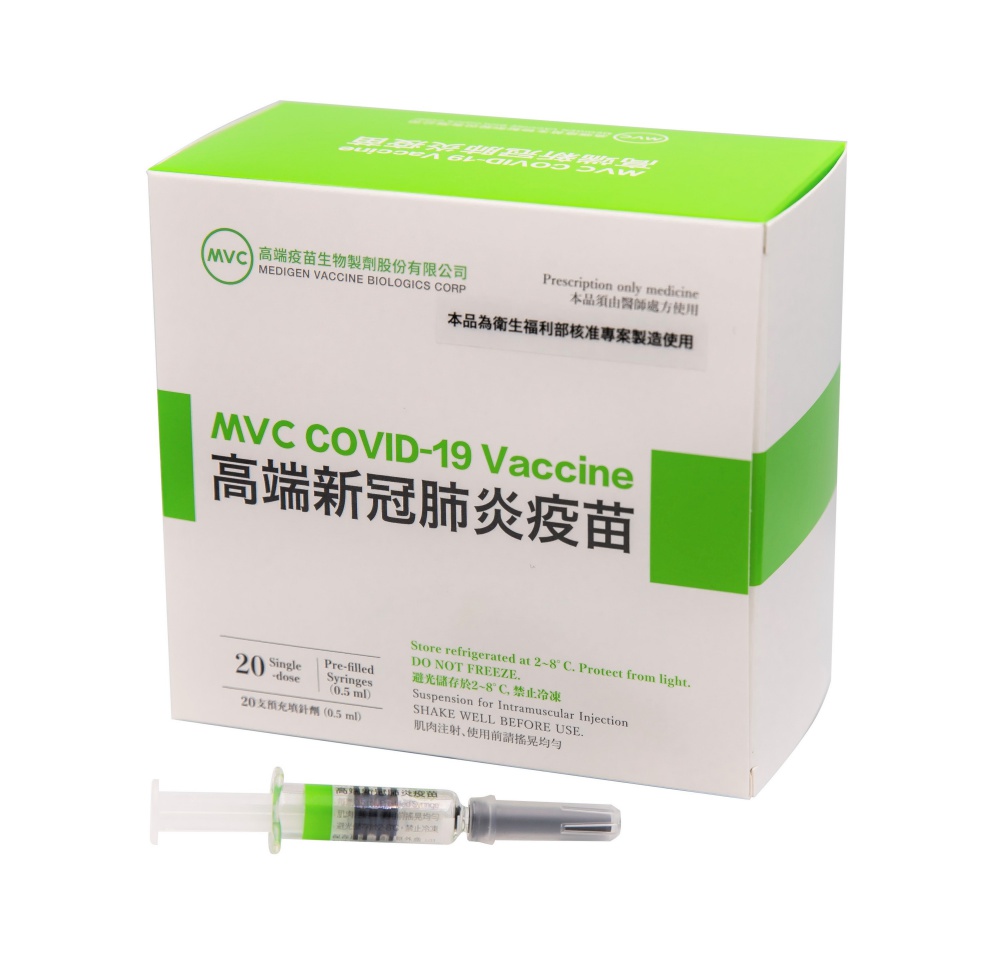 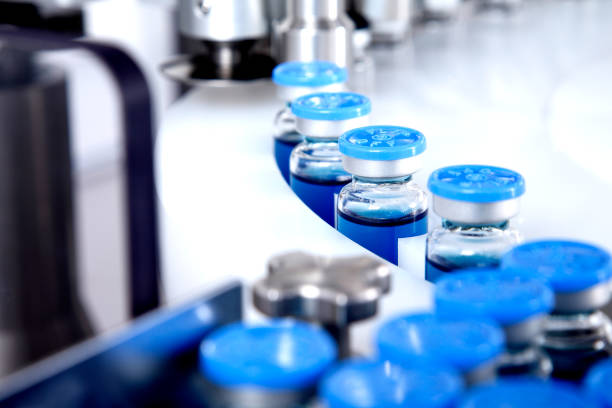 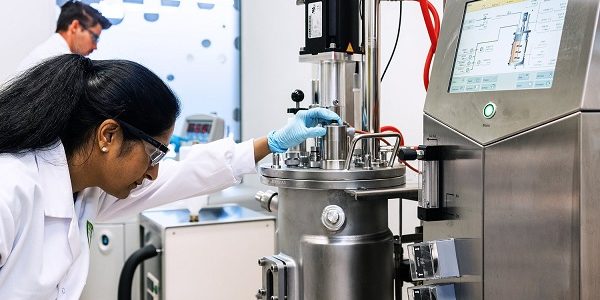 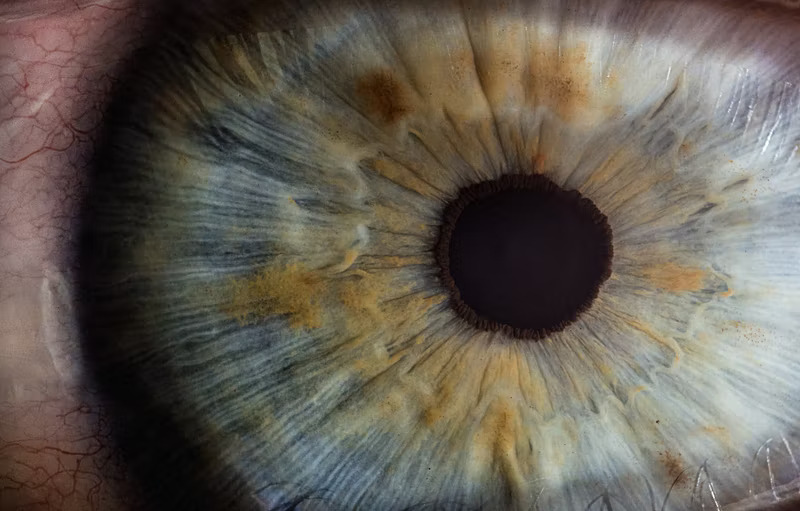 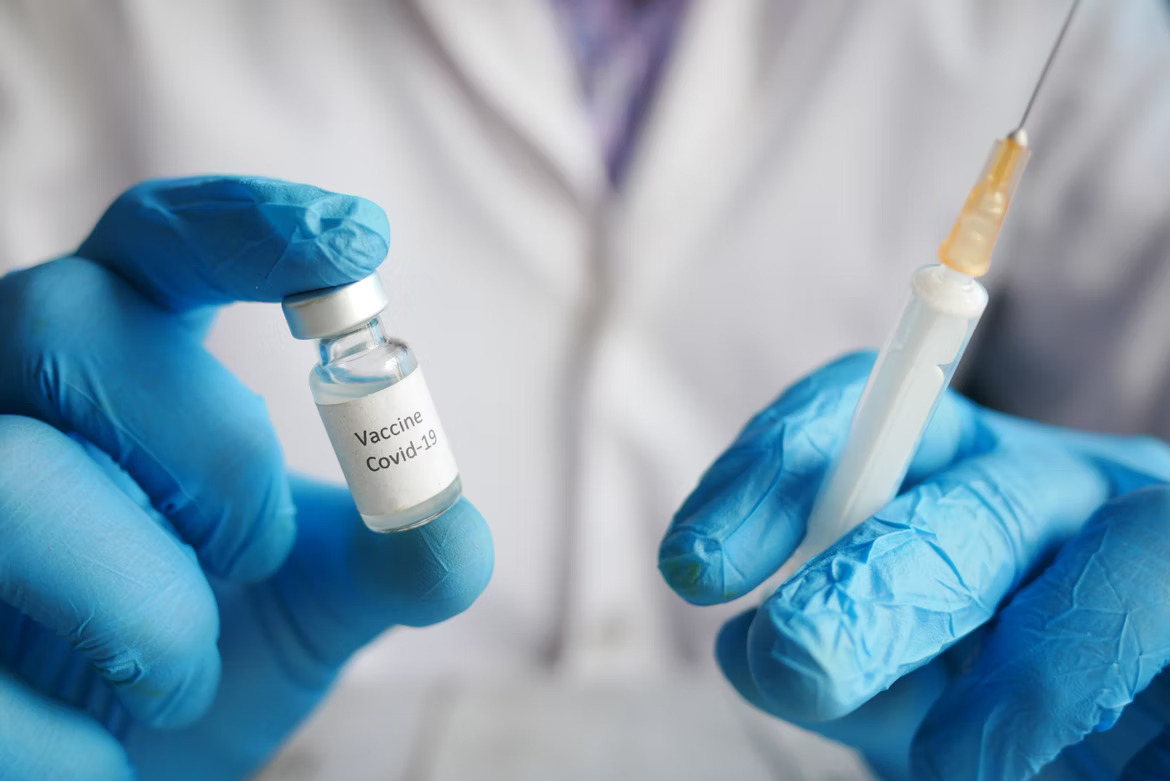 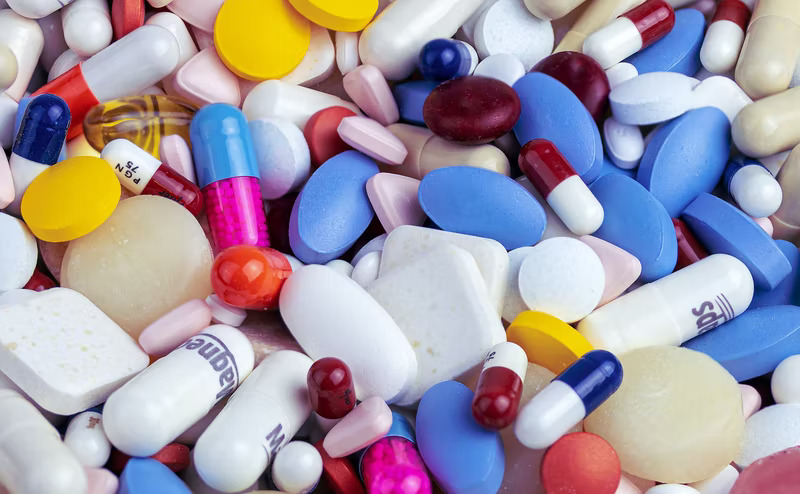 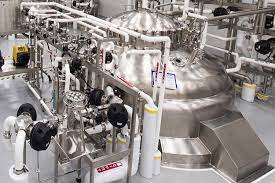 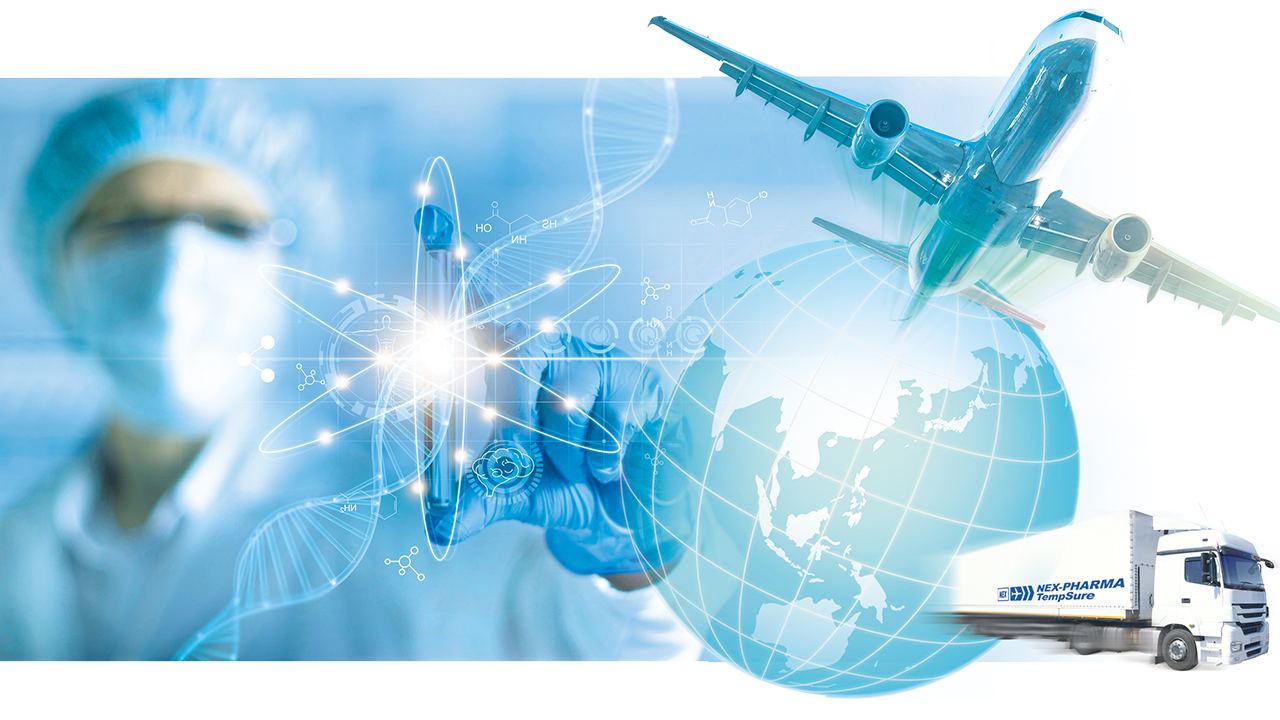 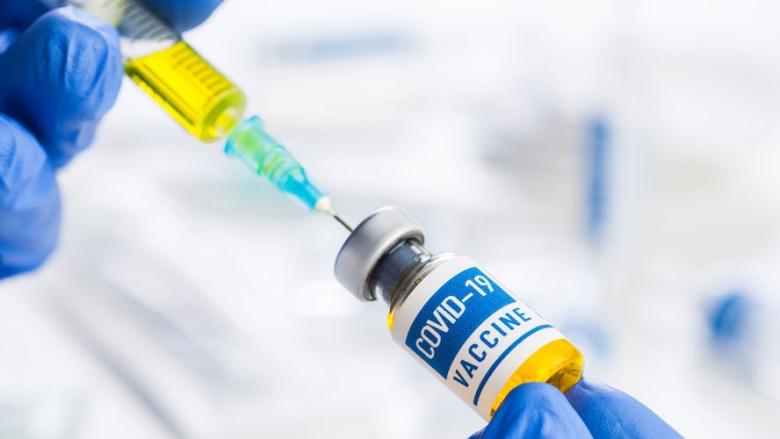