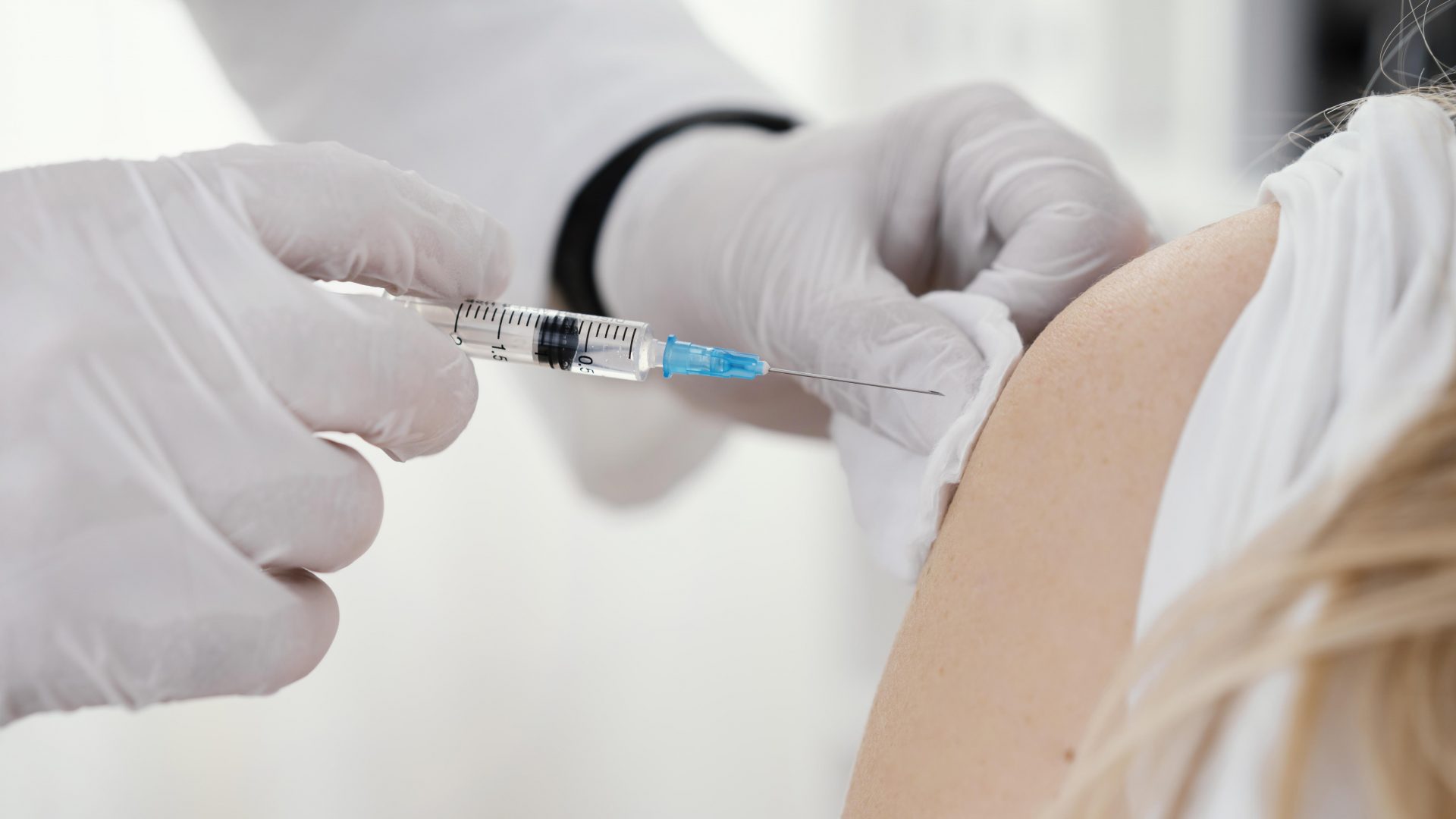 TAK-003 is advised for use in the EU and in dengue-endemic nations taking part in the EU-M4all procedure to prevent dengue disease in people four years of age and older caused by any dengue virus serotype.

Marketing Authorization is anticipated in Europe in the coming months, followed by Regulatory Decisions in Latin America and Asia.

Positive Opinion for TAK-003 Based on 4.5 Years of Safety and Efficacy Data from Pivotal Phase 3 Trial of Over 20,000 Children and Adolescents Across Eight Dengue-Endemic Countries

Takeda declared in mid-october 2022, that TAK-003, a dengue vaccine candidate from Takeda, should be approved by the European Medicines Agency (EMA) for use in preventing dengue disease in people four years of age and older in Europe and in dengue-endemic nations taking part in the parallel EU-M4all procedure. This recommendation came from the CHMP of the EMA. The EMA’s Marketing Authorization, which is anticipated in the coming months, will be the last hurdle before approval in Europe. In Latin America and Asia, where dengue is endemic, regulatory reviews will also progress.

The Committee’s positive opinion was supported by results across five Phase 1, 2 and 3 trials with more than 28,000 children and adults. This includes four and a half years of follow-up data from the global, pivotal Phase 3 Tetravalent Immunization against Dengue Efficacy Study (TIDES) trial, consistent with the World Health Organization’s (WHO) recommendation to obtain three to five years of follow-up data after the completion of a primary dengue vaccination in order to most accurately assess safety and efficacy.

In August 2022, Takeda’s dengue vaccine, known as QDENGA (Dengue Tetravalent Vaccine [Live, Attenuated]) (TAK-003), was approved by the Indonesia National Agency for Drug and Food Control, BADAN POM, for the prevention of dengue disease by any serotype in individuals six years to 45 years of age. TAK-003 has not yet been approved anywhere else in the world and Takeda will continue to initiate and progress regulatory filings in other dengue-endemic and non-endemic countries. Regulatory approval and use of the vaccine is dependent on evaluation by relevant local authorities and for the indication they deem appropriate. 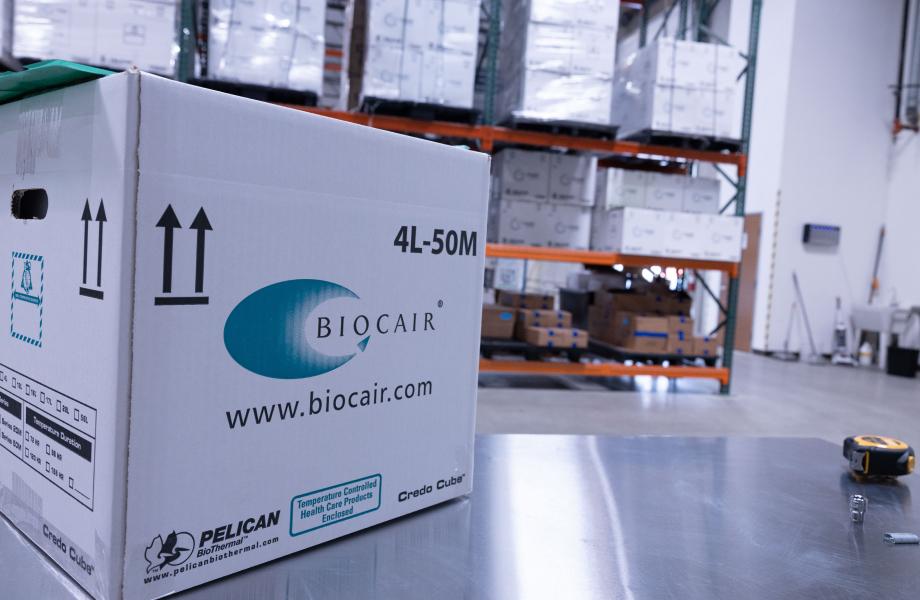 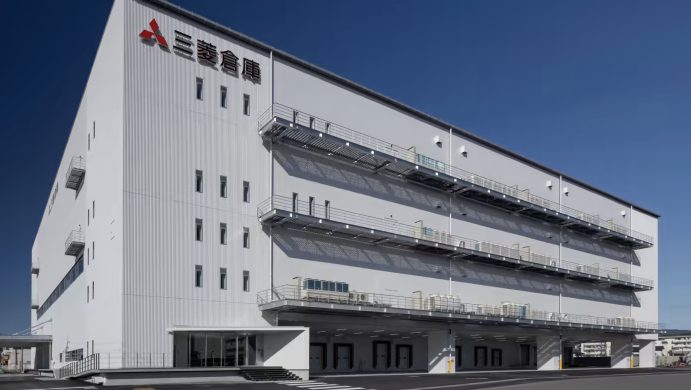 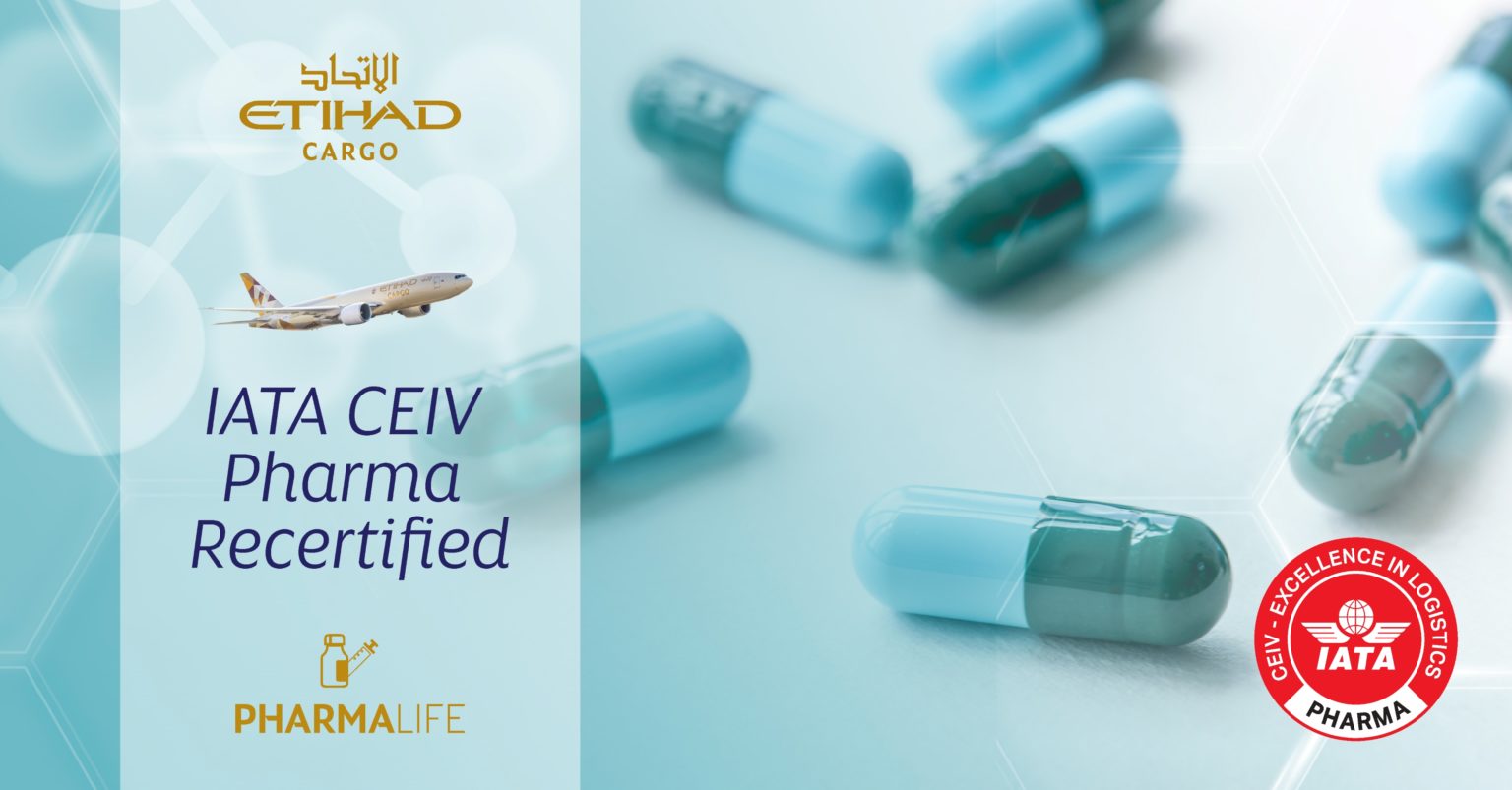 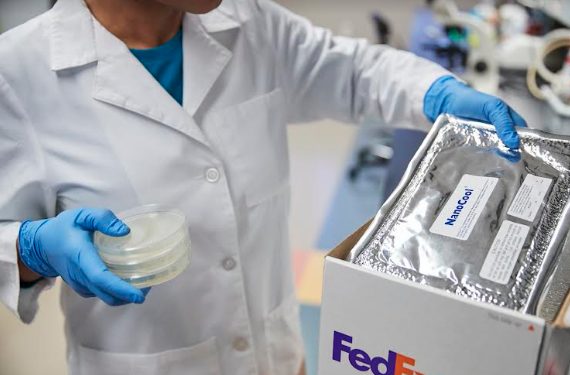 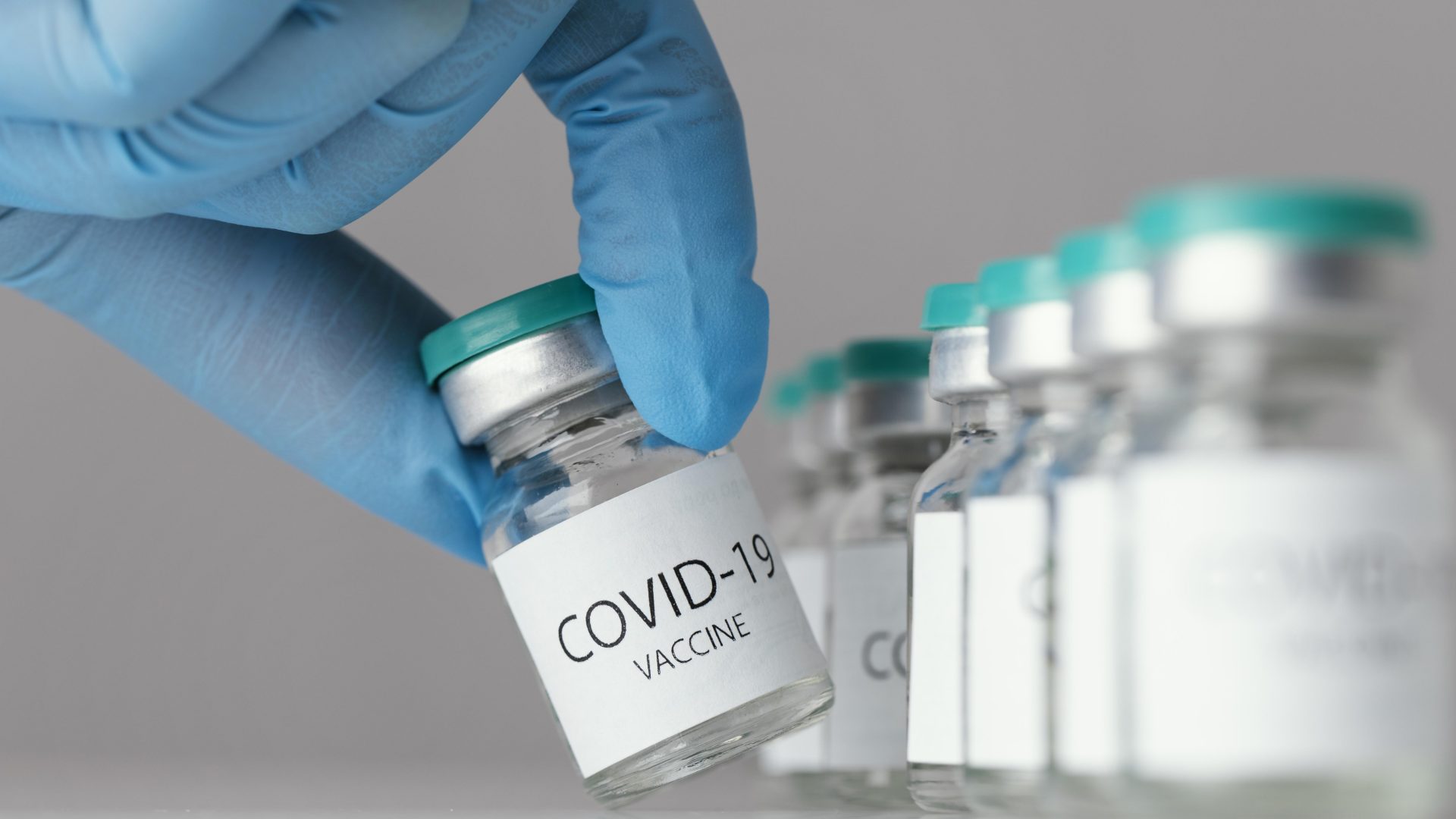 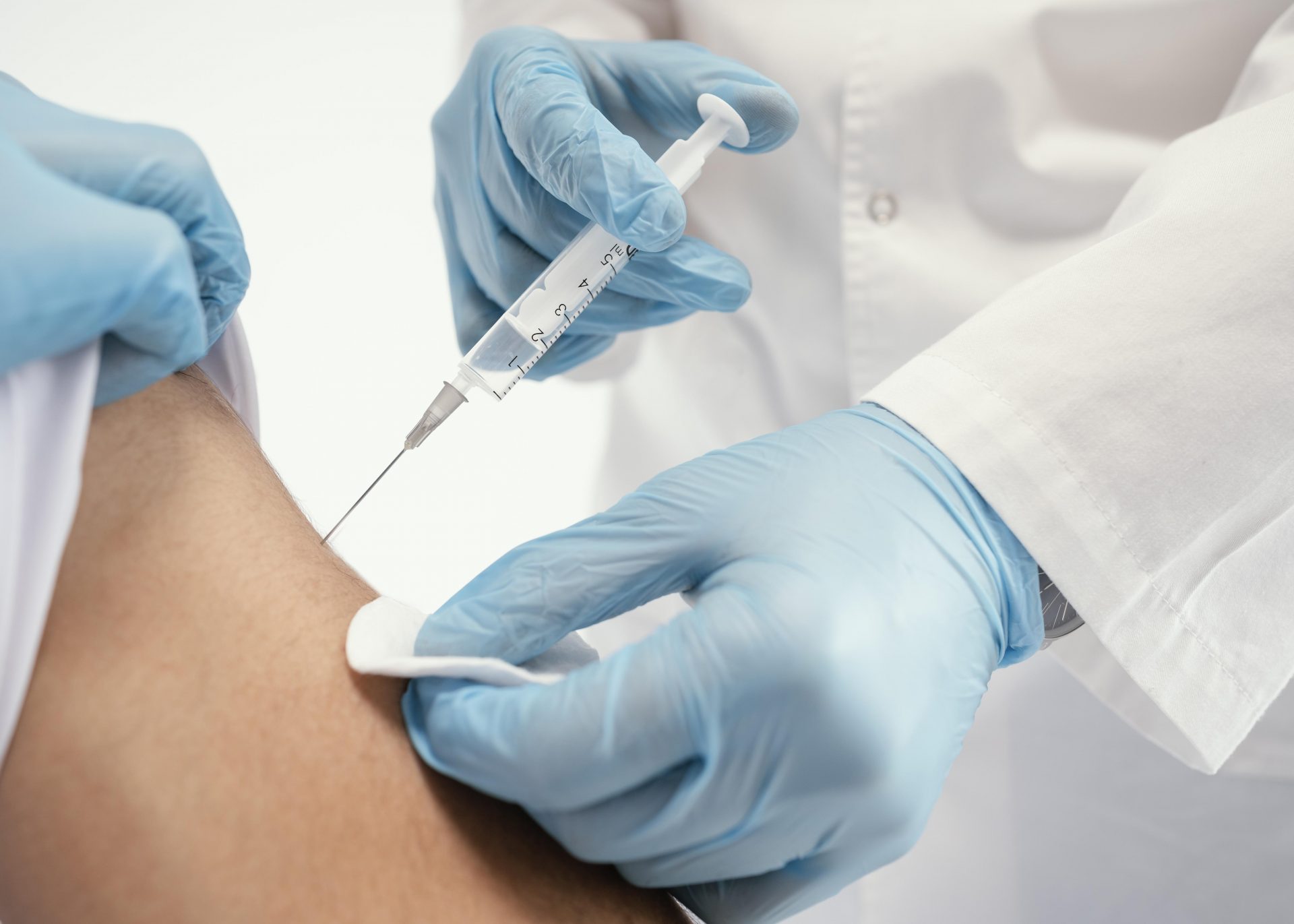 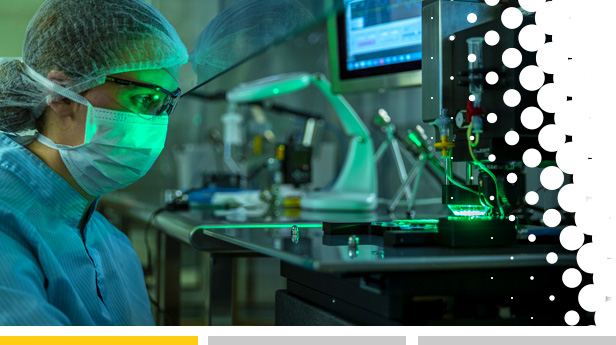 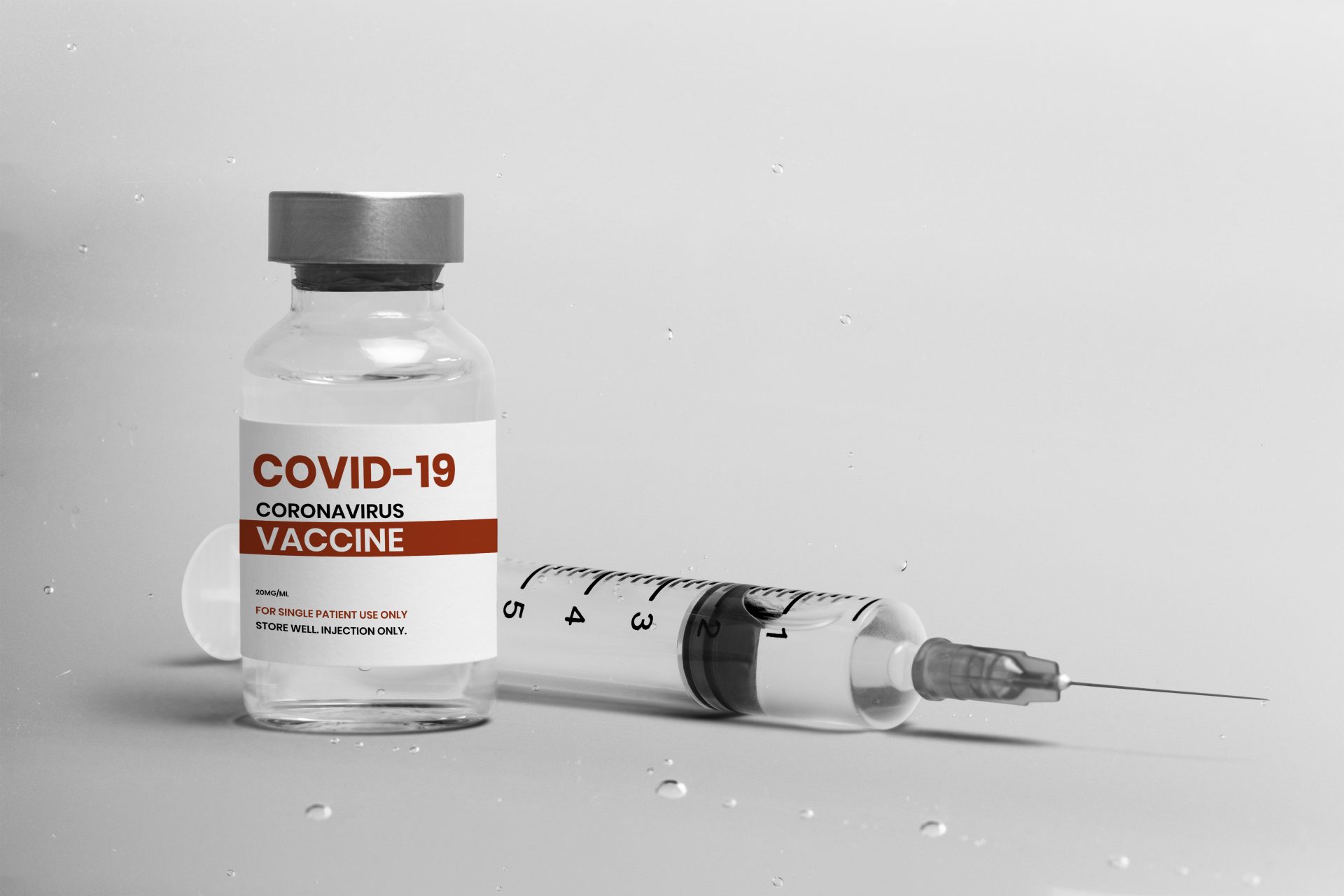